Originated from the queen of winter. The name, Danu, comes from the combined words of "da," which means a god, and "anu," which means a mother. Thus, Danu means a mother god. She gave birth to Brigid, her daughter, along with the morning sun. There is a story that an altar of flame spurted up at the moment of birth, reached the sky, and caused the death of Danu by burning her in the flame. Is that why she doesn't like fire? But isn

These are the raw values for a Grade S card, without any option bonuses added. Lower grade will result in slightly lower numbers. 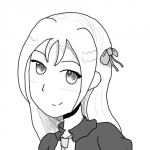 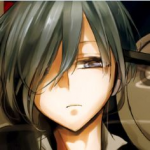 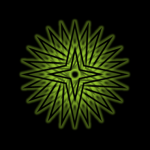 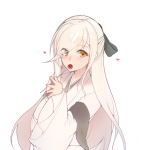